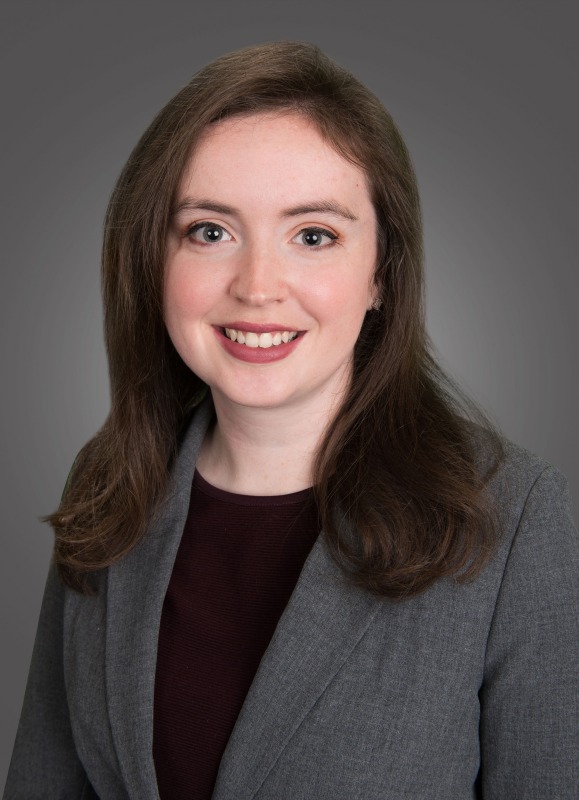 A Hartford Superior Court judge found in favor of an insurance company on a Motion for Summary Judgment, finding there was no duty to defend where the plaintiff’s claim for injuries was for emotional distress so severe it could cause physical illness. The plaintiff alleged that the insured engaged in serial acts of surveillance, stalking, and harassment of her and her children, including taking photographs and videos of them and her home. The court held that there was no reasonable interpretation of the policy language that could find that bodily injury would encompass emotional distress even if it had the likelihood of causing physical illness, but did not.

The policy provides: “'[b]odily injury’ means physical injury, sickness or disease, including required care, loss of services and death that results. ‘Bodily injury’ does not include mental injuries such as: emotional distress, mental anguish, humiliation, mental distress, or any similar injury unless it arises out of physical injury to the person claiming a mental injury.” (Emphasis added.) The insured’s argument was that the policy language was ambiguous due to the use of the word “it”.

The court declined to find that the policy was ambiguous, reasoning that the insured’s interpretation would render the subordinate clause nonsensical and meaningless, and the policy must be interpreted in a way to give effect to all the parts of contract rather than one which leaves a portion of the contract ineffective or meaningless.

INSURANCE LAW: Supreme Court holds that voluntary intoxication does not preclude a finding of intent on the part of the policyholder

In a declaratory judgment action, a homeowner’s insurer sought a declaration that it did not…

INSURANCE LAW: Parking Idling Car in Garage was A Use of A Vehicle for Exclusion

INSURANCE LAW: Superior Court holds that restaurant not entitled to a defense with regard to assault on customer