Fraternities may also have responsibility in this developing area of the law, particularly where service of alcohol or hosting of parties involving alcohol and drugs are involved.  Assault and battery and sexual assaults are the two most common types of claims presented against fraternities, according to statistics for 2010.  (The Atlantic, The Dark Power of Fraternities, March 2014)  The Fraternity Risk Management Trust (FRMT) and Willis are two known insurers of fraternities, but coverage may also exist under an offender’s parents’ homeowners’ insurance policy. 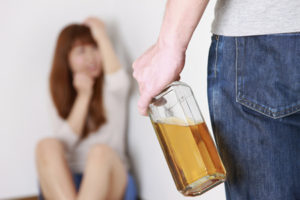 Sexual assaults can also occur at much younger ages as well.  Staff, teachers and principals at private schools in Connecticut may have applicable duties to supervise, train, monitor and protect vulnerable students entrusted to their care.

Jackson O’Keefe, LLP, can assist you in navigating these complex legal and factual matters.  The firm has worked with insurers for many years in defending sexual abuse cases, and has prosecuted several cases against private schools more recently.  Having worked with insurers on these issues, the firm has the knowledge and experience to handle your case.  We also recognize the extremely difficult emotional problems our clients face as a result of abuse, and will work with you in a compassionate, empathetic approach, looking out for all of your interests, and working with you if needed to identify appropriate care providers.  Call us now at 860.278.4040 for help on your road to recovery.