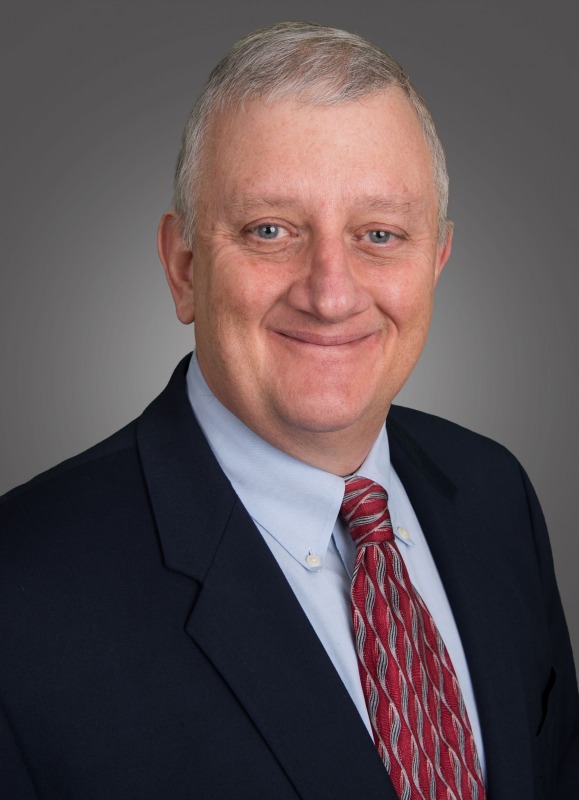 The Connecticut Supreme Court upheld the ruling of the lower court in granting defendants Motion for Summary Judgment on the basis that governmental immunity applied to officer’s decision of whether to initiate a high speed police pursuit.  This cause of action was brought by the estate of a decedent passenger in a motor vehicle that flipped over during a high-speed police pursuit.  The estate sued the city police department, the two officers in the vehicle that gave pursuit, and the shift officer on duty.  The defendants moved for Summary Judgment on the grounds that the plaintiff’s claims were barred by governmental immunity and no exception applied.  The Court addressed the narrowly tailored issue of whether governmental immunity applies to an officer’s decision to engage in a pursuit.  The Court found that § 14-283, together with the Uniform Statewide Pursuit Policy and the town’s pursuit policy, imposes a discretionary rather than a ministerial duty upon a police officer when deciding whether to pursue a fleeing motorist.  The Court reasoned the language “to drive with due regard for the safety of all persons and property” along with the list of considerations an officer should consider in making the decision to give pursuit highlight the discretionary nature of the duty.  The plaintiff attempted to argue that the victim would fall under the identifiable victim-imminent harm exception to governmental immunity.  For the identifiable victim-imminent harm exception to apply three requirements must be met (1) an imminent harm; (2) an identifiable victim, and (3) a public official to whom it is apparent that his or her conduct is likely to subject that victim to the harm.  The Court found that the decedent was not an identifiable victim or identifiable individual.  The Court reasoned that if any person in a motor vehicle pursued by the police qualified as an identifiable victim “the exception would swallow the rule.”  Angela Borelli, Adminstratrix of the Estate of Brandon Giordano v. Anthony Renaldi  (June 24, 2020).

At trial, the plaintiff claimed that a City of New Haven snowplow truck struck and…

MUNICIPAL LAW: Superior Court holds savings clause in § 13a-149 applicable where plaintiff only failed to provide the time of the subject accident

MUNICIPAL LAW: Superior Court denies motion for summary judgment as to recklessness claim against police officer arising out of decision not to pursue alleged DUI driver