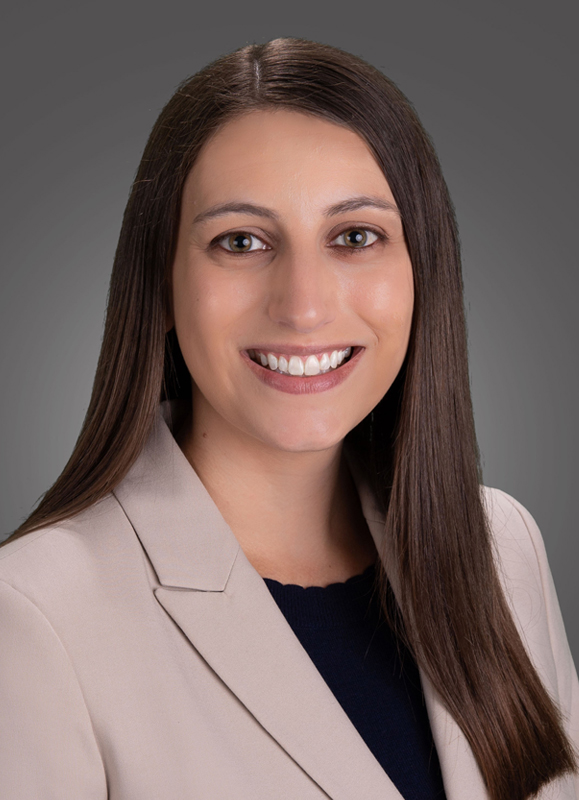 The plaintiff brought action against the defendant school bus driver for negligence and Utica Mutual Insurance Company for uninsured motorist coverage for a hit and run driver. The defendant school bus collided with the unidentified vehicle, causing the school bus to crash into a tree. The plaintiff was a passenger on the school bus and sustained serious life-threatening injuries to his skull and brain. The jury found for the plaintiff, awarding $3,050,000 in economic damages and $20,000,000 in noneconomic damages. The jury allocated liability between the bus driver and Utica Mutual. The plaintiff moved for judgment to be entered against the parties in proportion to the allocation of liability between the drivers as decided by the jury: $17,057,000 as against the bus driver and his employer and $5,993,000 as against Utica Mutual. The plaintiff argued Utica Mutual should be responsible for the full amount of damages that the jury allocated to the unidentified driver.  Utica argued that its liability should be reduced to zero based on amounts paid out under the liability portion of its policy on behalf of the bus defendants. The trial court held for the plaintiff, reasoning that forbidding the plaintiff to pursue re-allocation of damages simply because the other driver was unknown would be contrary to public policy and statutory construction. The court also stated that after judgment entered, “at such time when Utica’s motion for remittitur is considered and acted upon, the judgment against it will be reduced to $0.” The court also separately denied a motion for remittitur to reduce the verdict. Gabriel Goncalves  v. Utica Mut. Ins. Co., Superior Court, judicial district of Waterbury, Docket No. CV-15-6028864 (May 20, 2020).

INSURANCE COVERAGE: Supreme Court reverses the Superior Court’s granting of summary judgment for insurer in a case of first impression, holding that insurer had duty to defend based on the legal uncertainty of coverage

In this action, the homeowner appealed the Superior Court’s decision of summary judgment in favor…

INSURANCE COVERAGE: Superior Court grants defendant’s motion for summary judgment, finding that the defendant clearly defined the policy limits and that plaintiff is not entitled to further recovery

The plaintiff brought a declaratory judgment action against the defendant, Allstate, looking for the court…