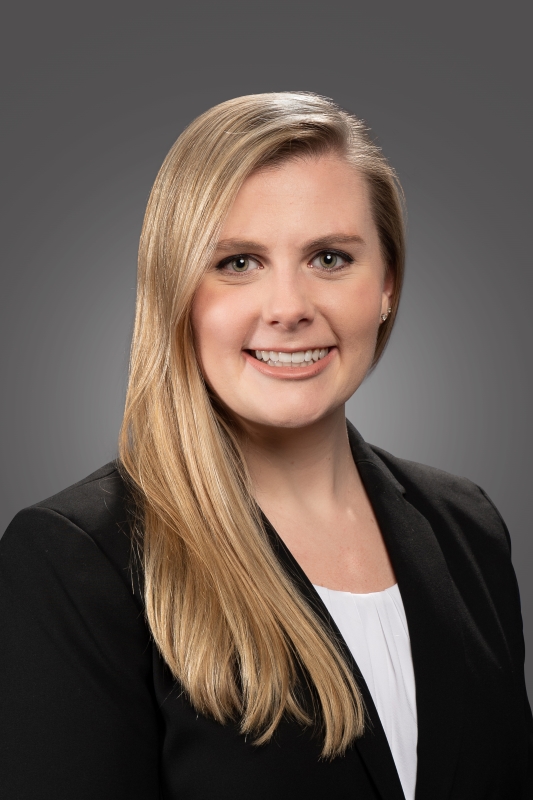 The plaintiff sued the defendants City of Bridgeport and Seaside Village Homes, a housing association, after she fell on a city sidewalk adjacent to property owned by Seaside Village Homes. The plaintiff alleged that her injuries were the result of the defective condition of the sidewalk, which was raised, uneven and deteriorated, partially as the result of a tree root growing in the area that she fell. The tree root was growing on Seaside Village’s property. Seaside Village moved for summary judgment, alleging that it could not be held liable for the plaintiff’s injuries, either by statute or under common law. The trial court granted the motion for summary judgment. On appeal, the plaintiff argued the trial court improperly granted the motion because genuine issues of material fact existed as to whether Seaside was liable for her injuries due to its negligence or for maintaining a nuisance that caused a defect in the sidewalk. In its ruling, the Appellate Court affirms the trial court decision, reasoning that Seaside did not owe a duty of care to the plaintiff. The Appellate Court concludes that the primary responsibility of maintaining public sidewalks in a reasonably safe condition rests with cities, not abutting landowners. Further, there was no statute or ordinance that shifted liability away from the City of Bridgeport onto the landowner. Pollard v. City of Bridgeport, Connecticut Appellate Court, Docket No. AC 43260, (April 27, 2021).

This action arose from a slip and fall premises liability suit. The plaintiff was a…

PREMISES LIABILITY: Court grants summary judgment in favor of defendant, finding no duty of care by a private defendant to the plaintiff for maintaining public sidewalks

In this action, the plaintiff was injured when she tripped and fell into a hole/depression…

PREMISES LIABILITY: Appellate Court holds that property owner owed no duty of care to those injured on abutting sidewalk, unless defect was created by owner’s actions

The Appellate Court affirms the granting of Summary Judgment for defendant, property owner, where plaintiff…